Statement from the Lord Mayor of Nottingham Cllr Wendy Smith and the Leader of Nottingham City Council, Cllr David Mellen following the announcement that Her Majesty The Queen has died. 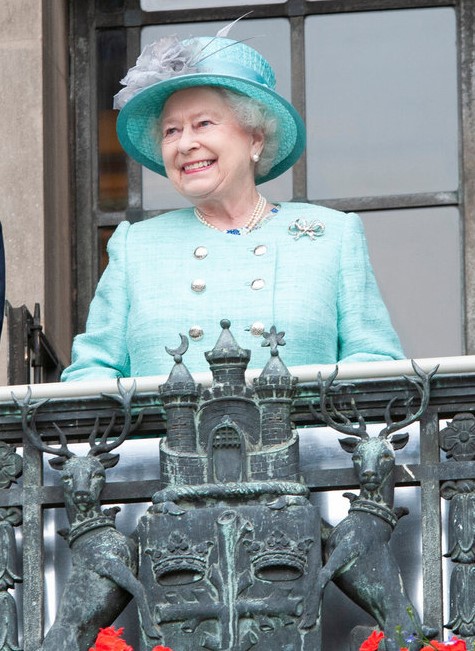 “Along with the rest of the country, we are deeply saddened to hear of the death of Her Majesty The Queen. She has dutifully and gracefully served for 70 years - longer than any other British monarch - and was held in great affection and respect by her country.

“We were proud and honoured to host many visits by The Queen as a city, including memorably in her Diamond Jubilee year 10 years ago and it’s particularly sad that her death comes during her Platinum Jubilee year when the country has been celebrating her long reign.

“As a mark of respect and sorrow, we will fly flags on our buildings at half mast and open a Book of Condolence at the Council House and at locations around the city. If people wish to lay flowers they can do so on the Council House steps.”

In addition to the Council House, Books of Condolence will also be located at Loxley House on Station Street and at Bulwell Riverside, Dales and Clifton libraries, accessible during normal opening hours.

You can view the Online Book of Condolence here.

There is also a national Book of Condolence on the Royal Family website here.